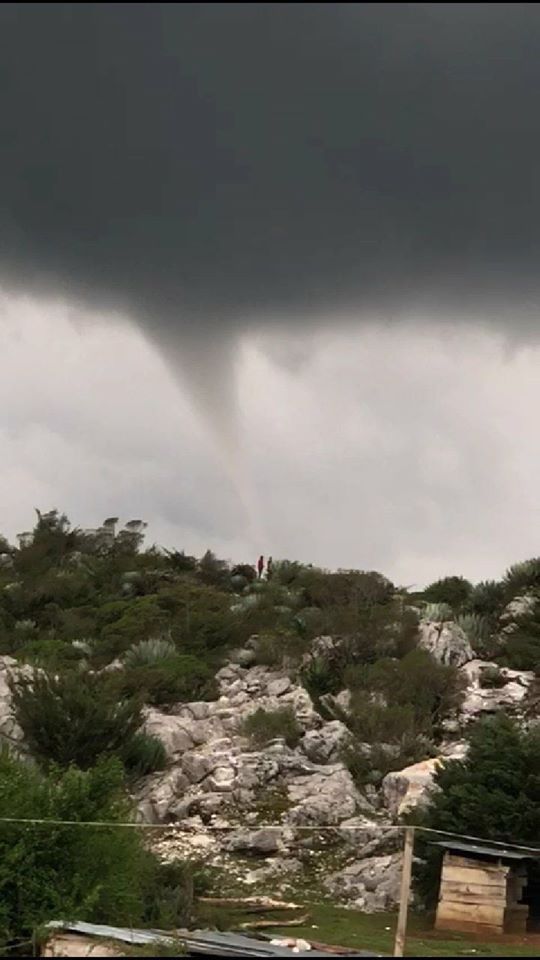 Our sending ceremony for Trip 17 was scheduled to be this weekend. We are sad that we will not get to unite with our sisters and brothers in Huehuetenango this year in person. On Tuesday, June 30, we will hold another United in Prayer event with Iximeros across the United States and our friends and partners in Guatemala. Look for more information about the event this coming week. We hope you will join us as we celebrate our interconnectedness together.

Coronavirus in Guatemala by the Numbers

From Monday, June 8 to Sunday, June 14, the country of Guatemala returned to a national curfew and restricted interdepartmental travel. These measures were put in place after two weeks of continued sharp increases in the number of new cases across the country. The restrictions seemed to have some effect as the increase in new cases from last Thursday to this Thursday slowed compared to the previous two weeks. Huehuetenango’s increase flattened dramatically. Huehuetenango remains one of the departments in Guatemala least-affected by the virus.

Huehuetenango continued to experience severe weather after the two tropical storms last week. This week saw continued heavy rains causing flooding across the department, particularly in Ixtahaucan. In addition to the heavy rains, a very rare tornado was spotted in the highlands above Chiantla. About 50 people were affected by the storm that contained the tornado. A photo of the tornado is included in this update.

For those who speak Spanish, Cardinal Ramazzini added another daily talk posted to Facebook. He continues with his prayer, Gospel, and reflection every morning at 7:00 AM CDT. He’s also added an evening program which begins at 10:30 PM CDT. The evening program is a reflection on events of the day or a specific topic in the news. For instance, earlier this week, Cardinal Ramazzini talked about human rights and dignity with respect to the lynching of a man in El Petén who was accused of being a witch. He connected the work in human rights in the Church in Guatemala while condemning the murder and the mentality that led to it. Recordings of these talks remain on Facebook after they’re complete. I encourage you to take some time to listen to them when you can.